Paul Jenkins ( www.metastudios.com ) has been creating, writing, and building franchises for over 25 years. He has been at the center of hundreds of world-renowned, recognizable entertainment icons in the graphic novel, film, and video game industries.

From his early work with the Teenage Mutant Ninja Turtles to his preeminent status as an IP creator, Jenkins has worked on nearly every comic character including Spider-Man, Batman, The Incredible Hulk, and the smash hit, Wolverine: Origin. His contributions as Writer and/or Creative Director in the video game industry include Twisted Metal: Black, Soul Reaver, Incredible Hulk: Ultimate Destruction, God of War, The Darkness 1 and 2, and Prototype.

Jenkins has 6 Platinum Selling video games, a Number 1 MTV Music Video, an Eisner Award, 5 Wizard Fan Awards, and multiple Bestselling graphic novels. He has served on the advisory board of Savannah College of Art and Design (SCAD), as instructor at Kennesaw State University, and chaired the Georgia Governor’s Advisory Committee to educate the Georgia General Assembly on the evolution of digital and interactive

The Academy’s mission is to create Comic Books, Animations, Mobile and Game Applications. Serve the community through creative art projects. Promote Artistic Integrity and Arts education, creating standards of artistic excellence. Mentoring students from grades 3-12 on leadership & teamwork towards a professional career in the arts.

Amario's Art Academy for the Gifted and Talented 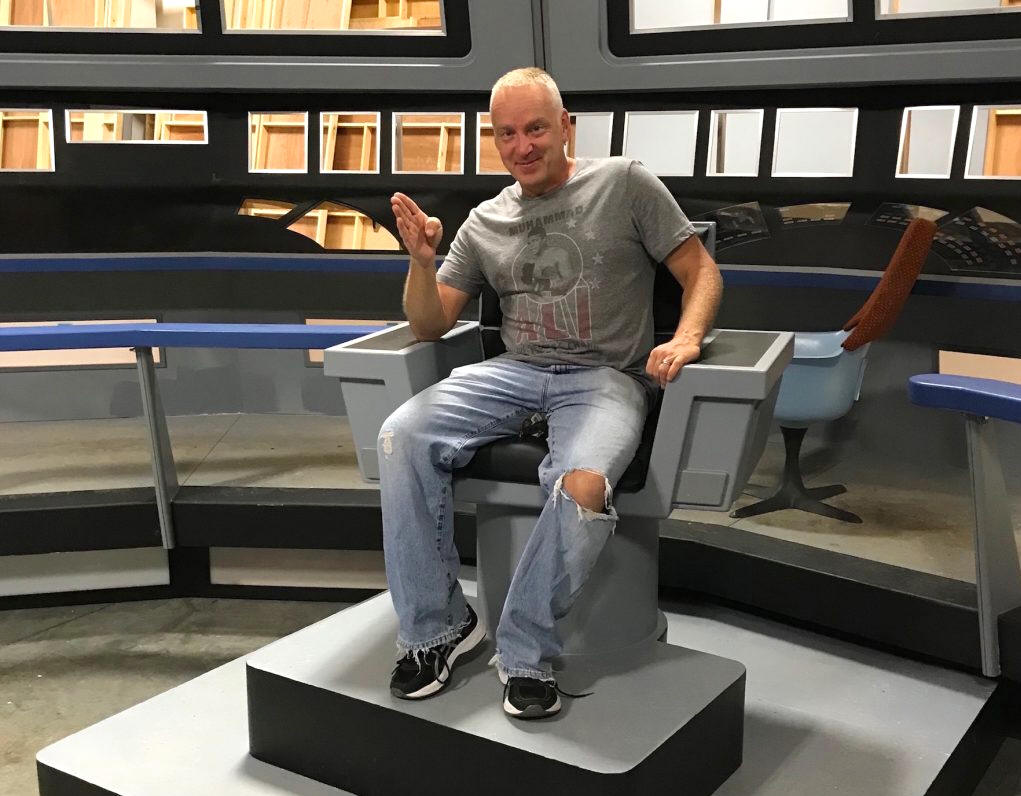 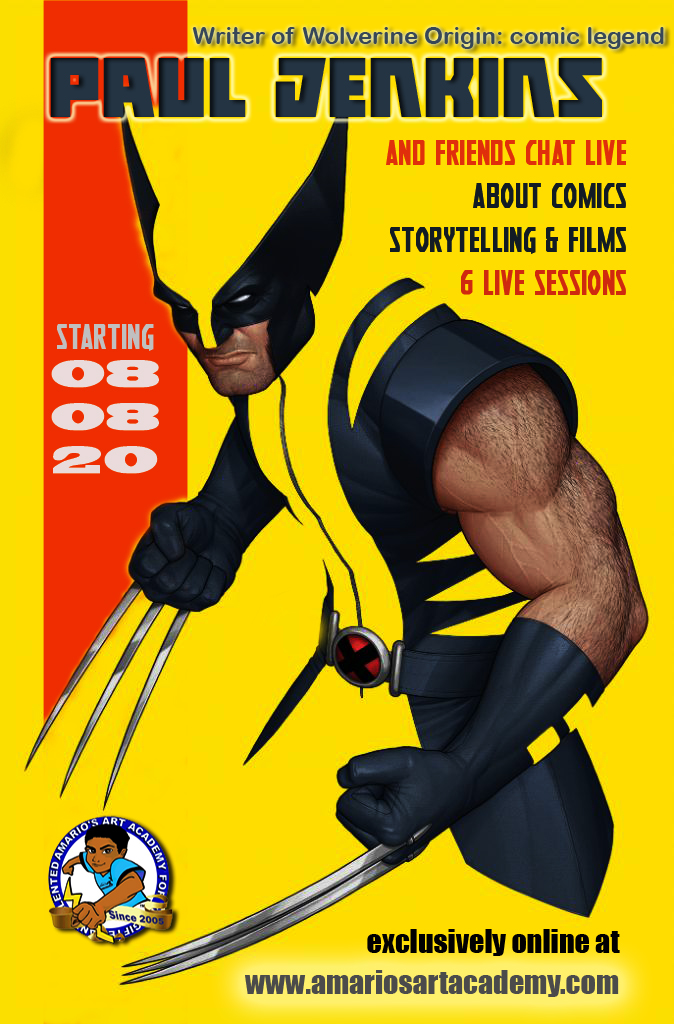 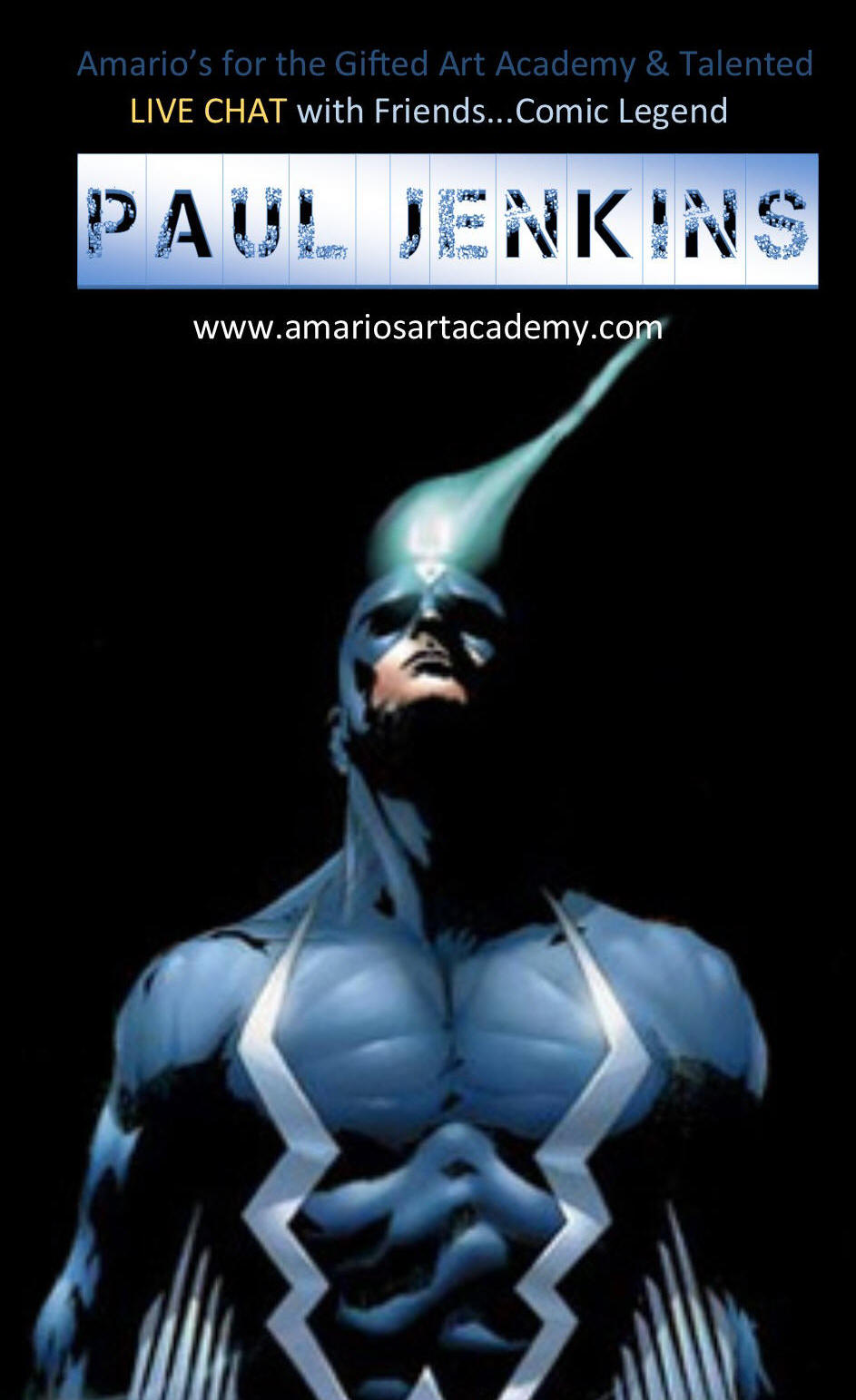